Tattoos have evolved extremely since the day they were first practiced. Tattoo artists try to express their creativity through the wonderful designs and make perfect tattoos for their customers. From a simple quote, through an image of feathers to an exquisite design that goes over the entire neck, arm, or a leg – tattoos have certainly become spectacular. No matter how much trends varied and changed from year to year, they will always be popular among both men and women of all ages.

Modern tattoo styles feature arrows as the most frequent detail. They’re one of the most stylish and trendy tattoos of the year to come. From the smallest arrow on a finger, to a large one on the back or a forearm, both men and women like to have these design on their bodies. As a traditional Native American symbol, it may denote the protection from danger. A symbol of war is represented with two arrows pointing in different directions. If a person has five arrows tattooed, the design depicts that person’s strengths.

The symbol that best represents one’s connection to God is angel wings. This design refers to divine creatures and religion in general. Many people choose to have angel wings on the back or a shoulder, so that their guardian angel could protect them. A halo can sometimes be a cute addition to the tattoo. Angel wings can also symbolize strength, purity and innocence, as well as one’s desire to fly and be free.

This symbol is the perfect representation of the balance in the universe. These tattoos symbolize wholeness and infinity, as well as the flawless symmetry and balance in the world. The traditional designs involve black and white, while the new modern artists choose to include a bit of color into the whole concept. They’re equally popular among men and women; sometimes couples who believe they’re the perfect balance for each other choose these tattoos. 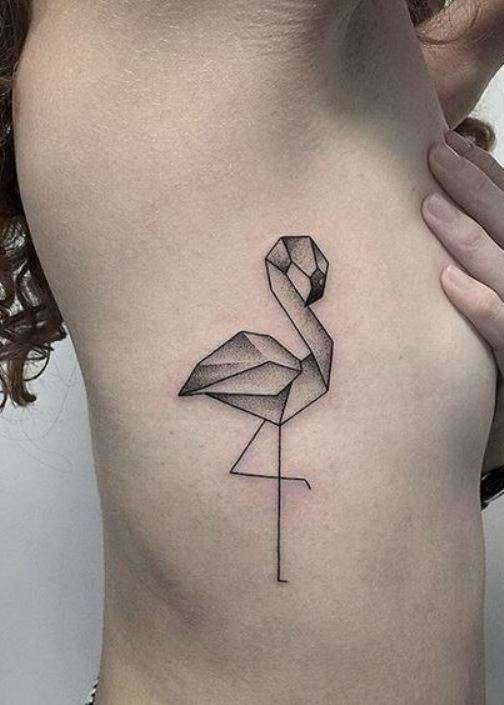 Origami isn’t just the art of folding paper anymore. Now you can have it drawn to your body as well. If you’re looking for a trendy tattoo in 2017, consider Origami style. The minimalistic design makes them the perfect delicate for all those people who don’t want to ink too much of their skin. However, they can be bigger if you wish. You can choose your colorful custom tattoos, and it will look amazing either way. No tattoo is as bold as the black work tattoo is. What started as a dot work and line work, grew into an amazing design that fills the skin with ink completely. Tribal tattoos had the biggest influence on black work tattoos, so geometric and tribal are the most inked patterns of this kind. They’re extremely painful, since they cover the big part of a person’s body, so they’re more popular among men. 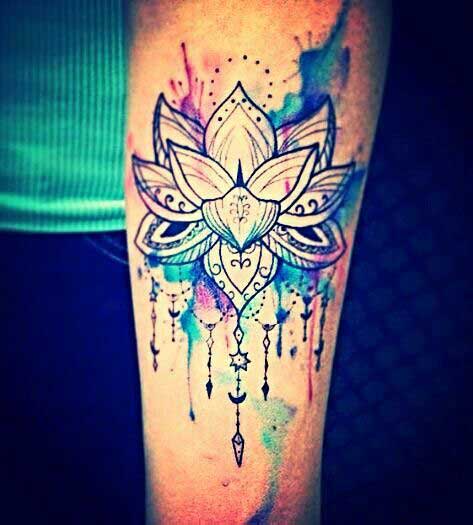 A popular trend when it comes to includes heavy black lines joined with traditional style tattoos. This practice became popular because it was the best way to separate boundaries between colors, but still keep the flawless design. These will look great after a couple of years, or even decades because even if they fade a little, they won’t need any additional fixes.

The development of tattoos has reached the incredible levels since the first time people had had encountered them. One thing is for sure, tattoos won’t stop to amaze us, and both men and women, teenagers and adults will be equally thrilled about the future trends. The artists are more imaginative than ever, and we can only hope for the more mesmerizing designs than the ones we have had the opportunity to see.

Supermodel Secrets to Your Most Embarrassing Beauty Woes

The Process of Doing Eyelash Extensions